We are pleased to announce you the release of our first official video game project : «Wacky Docks!».

«Wacky Docks!» is a mobile arcade video game which we are releasing today on Android. The goal of this project was to provide a simple yet fun little game. 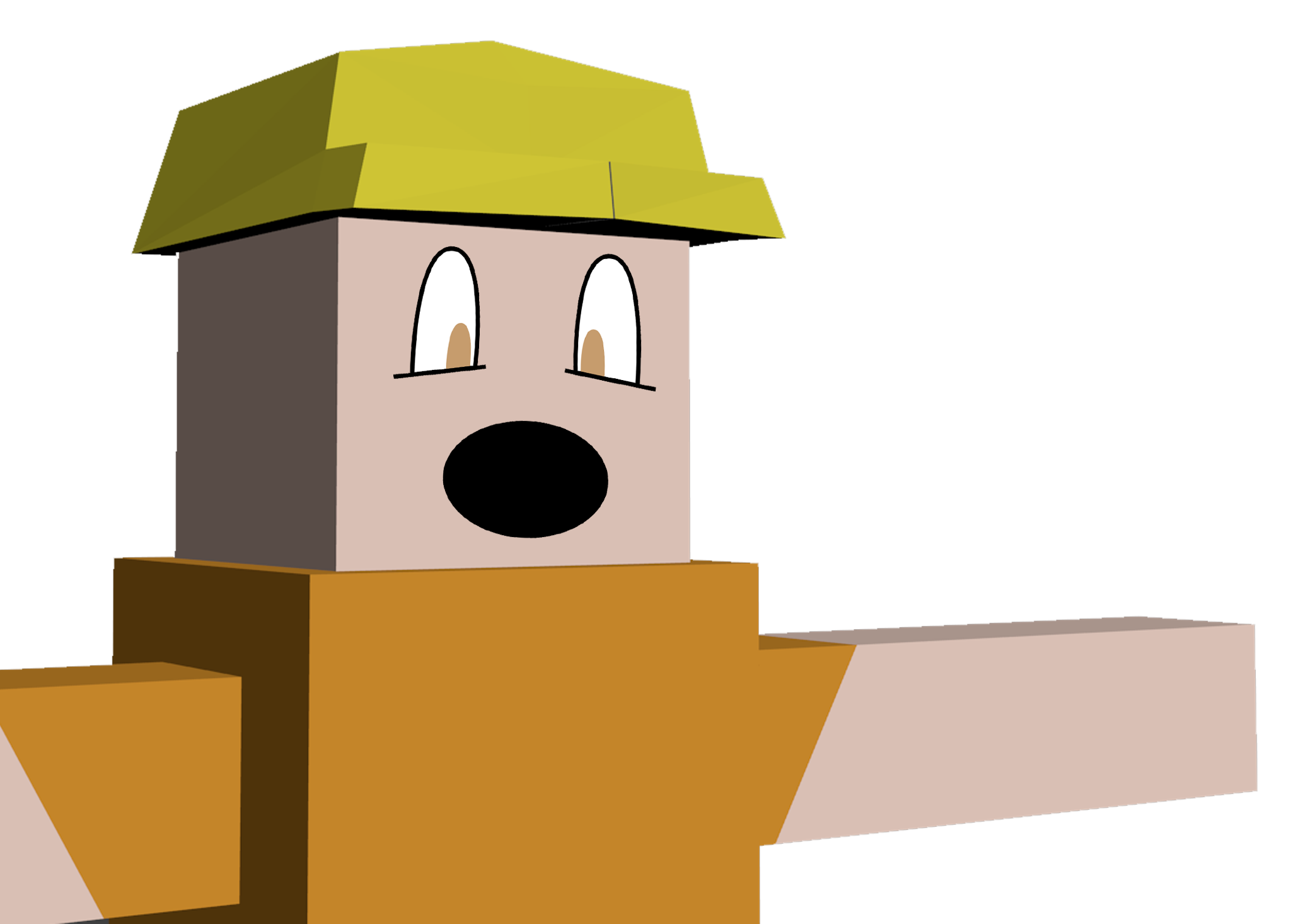 In this game, the player is in a cartoon wacky world. The story takes place inside a shipyard somewhere in that world, where a mad foreman has to stack up crates on a container ship. But the guy’s mad! So he will just send the crates down to the deck without thinking and the more the game advance, the more crates he makes appear. On top of that, a storm is coming, making the ship pitch more and more! So, to avoid the crates to fall into the water, the player will have to make them disappear by clicking them or aligning them. The more crate you destroy, the more difficult the game becomes. The goal is to have the highest score of course! We really hope the children and the people who just want to have a small fun will appreciate this funny game.

During the last two months, we have been working on this project on top of setting up our company. The release of this game will hopefully speed up the process, as it is a proof that twothirds gathers every skills needed for handling such multimedia project. Everything is 100% homemade in this project! This is why we decided in July to create a video game: showing the world that we can provide fun to the players and seriousness to our partners within our work. 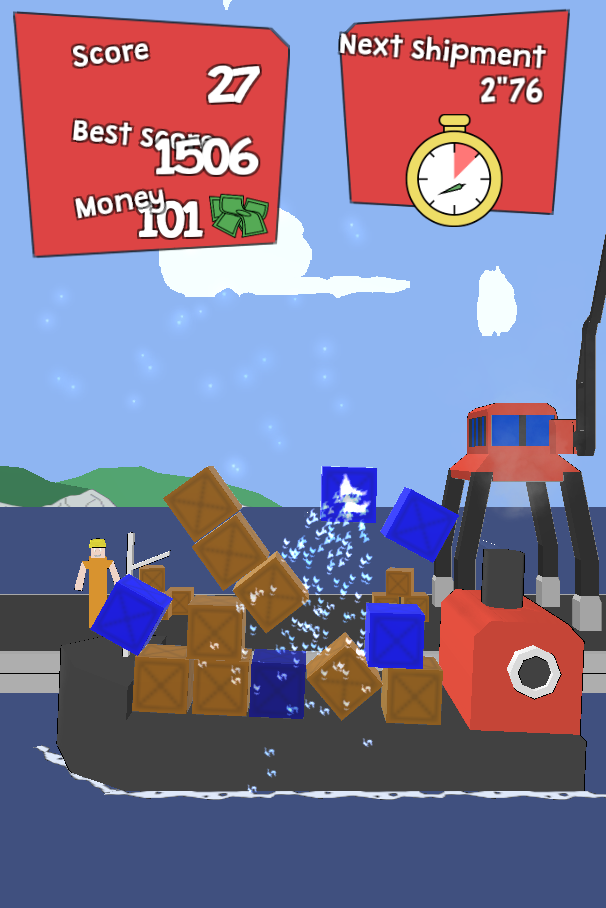 «Wacky Docks!» is free to download. We won’t use the term «free to play» because it doesn’t really fit the blueprint of free-to-play games. Moreover, free-to-play game means you can theoretically play the whole game for free if you are skilled enough but a lot of games doesn’t do that anymore. For a lot of games, after a certain time, the trick is that you will have to pay something so you can compete with the players who have already paid something.

So, we prefer the safer term «free to get». You can play a free game every hour but you will have to use virtual money to play more. This virtual money can either by bought or won randomly during a game. So, good players won’t have to pay to play more, because the longer the game, the more virtual money you can get! But we prefer the term «free to get» as it is more realistic. We inspired ourselves a lot from the golden age of arcade gaming and its famous «Insert Coin».

Go get it! It is available on Android smartphones and tablets, you can get it for free on Google Play:

You can also check the official website for the game, where you can read about the game and see the highscores!